With a master’s degree in commerce and Law, Shishpal gave up television direction in 2008 to venture into the business of studio rentals. Starting from one, with his hard work and perseverance he managed to set an array of studios in three different locations with Manisha Malkar

A business graduate, Manisha, with over 15 years of experience, has an exemplary approach towards marketing and promotion of the product and has been successful in all her endeavors.

Katharsis Studios Pvt Limited, one of the primary studio hire space providers was founded in 2007 by Shishpal Singh Jasrotia and Manisha Malkar.With a small start up in 2007as Hemashish Studios, it eventually expanded its business as Katharsis studio Pvt Ltd in 2008, further extending its branches to three other studios located in Powai- Vihar Lake, Saki Naka Kopran Mills and at SankramanGoregaon respectively. Providing fully integrated studios along with utmost quality sites and settings for a sizeable production at these three locations from 2007 onwards,the company currently seeks to foray into the sphere of entertainment marketplace.

Katharsis is planning to extend its wings to create multi genre content for prime time networks. Production, post production, distribution, talent management, music and entertainment, marketing and distribution, brand partnerships would be the new territories Katharsis plans to venture into. 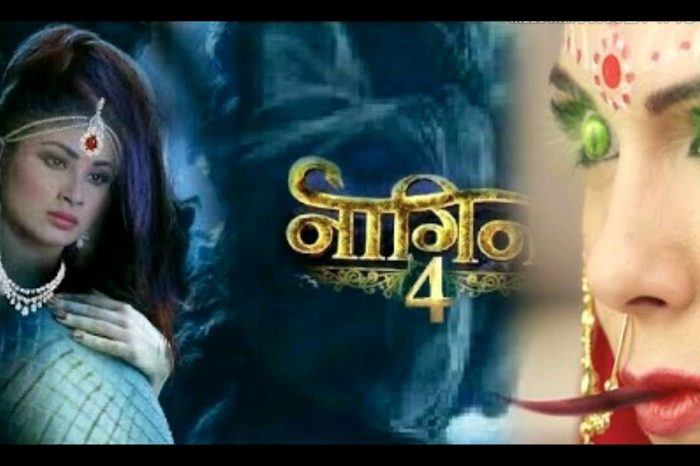 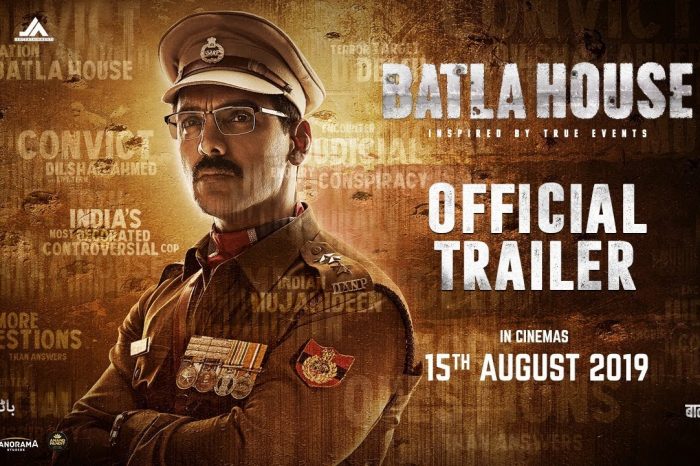 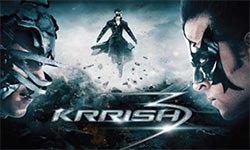 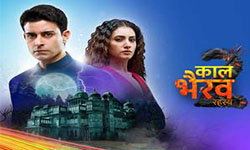 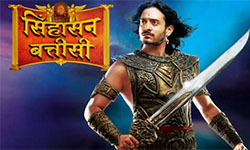 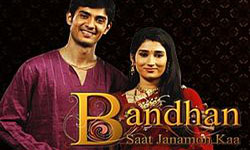 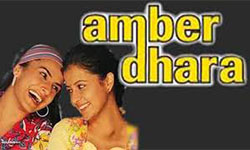